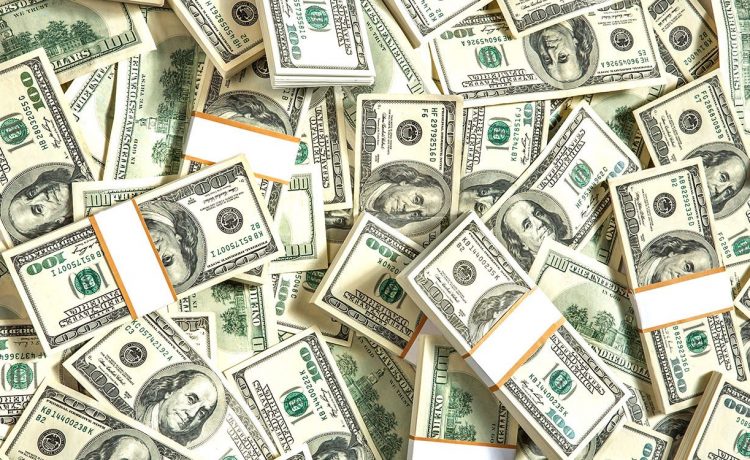 4 Richest Poker Player In The World

Poker is a card game where players wager on which hand is the best according to their terms and regulations.

Poker has increased in popularity since the beginning of the 20th century and has evolved from being mainly a leisure activity limited to small groups of enthusiasts to a mainstream sport for both competitors and online viewers, with many professional players and multimillion dollar tournament prizes.

Due to this game of strategy wits and a dash of luck, it took not just any typical person to know their way around it and hit the jackpot.

Skilled poker players could win large sums of money at the top of their game. If it’s winning the World Poker Championship, or going all out, there are plenty of ways to win major poker tournaments.

Let us look at these top 6 poker players who garner their multi-million wealth based on poker alone among their other professionals.

First on this list is a Brazillian born 32 year old, Dan Bilzerian who scored a whopping total of 150 Million USD as of his net worth.

Besides having a large social media presence online by being a model and also a producer, no one has ever had a fact about his total number of wealth that comes from poker. Dan claims the majority of his winnings came from side bets and cash games with low profile.

Dan is popular by involving in high stakes games and he even once managed to win more than $10 million in one game of poker.

It is also said that his father, a real estate mogul, Paul Bilzerian, had set up a trust fund for Dan from his early age which is believed to have significantly added to his net worth. However, his poker games obtain a large part of his earnings.

Phil Ivey is probably the richest poker player by ranking 5th in the list of professional players, however if you only count poker wins but we compare the net worth as a whole in this list.

Apart from ranking high on the list of the best wins in tournaments, he’s also one of the greatest poker players of all time. He has played in over 319,285 hands and won big in nearly all of them.

Interestingly, not too many players have managed to trick him out of a pot in his whole career, if any for Phil has a habit of concealing information even though a conversation is taking place.

The 42-year-old professional poker player has won ten different World Series of Poker bracelets and titles including the World Poker Tour. He also holds the 2005 and 2009 Poker Player of the Year titles.

With a net worth of 80 Million USD, Chris is undeniably someone who is unforgettable when you first encounter him. With this ragged appearance with the beard, long hair and cowboy hat, It’s difficult for an amateur player not to underestimate his grumpy appearance.

Born to both mathematician parents and having graduated from Computer Science with a PHD, he is as logical as he comes.

For instance, only a few poker pros can come even close to the 58-year-old Chris Ferguson’s wealth of experience. He already has six World Series of Poker bracelets to his credit, in addition to the massive fortune he’s made in his career.

Although he has already announced his retirement some years ago, he still does some live tournaments and poker circuit in general to gain more wins

This 86 year old Texas made poker veteran has been in the field for 50 amazing years. He has also earned the love and admiration of many poker fans, boasting a net worth of $75 million.

Doyle Brunson has a total of 10 World Series Pokers to his name along with several others remarkable wins that he gained along the years. Brunson left the stage out of the poker world after playing in the $10,000 No Limit 2/7 Lowball Draw Championship at the 2018 WSOP event.

They have become a force in the world of poker games and it is difficult to recap the history of the game without mentioning their names. If this inspired you to follow their lead in the poker industry, head up to this malaysia gambling online site now!

Roles And Importance Of Foods In Our Health

Why People Would Rather Go In-store Shopping

How To Make College Life Easier

When Buying and Selling Real Estate Damansara Utama, there are some things you need know