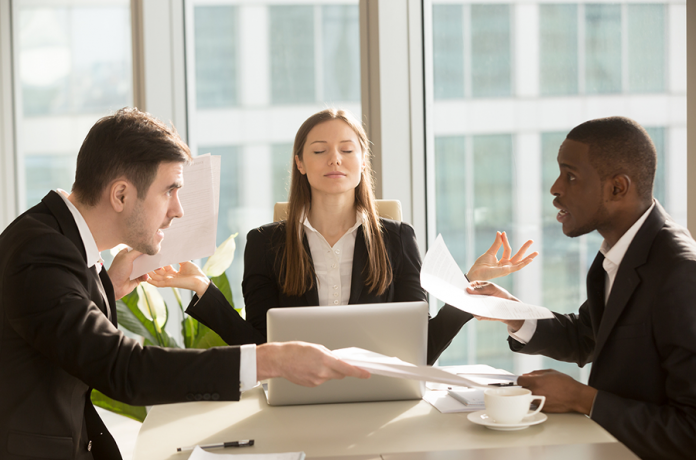 Why Mediation Is Significant In Conflict Resolution

As part of a mediator panel the role you play is an essential one. Mediation is the act of attempting to provide a middle ground for conflicting parties. It is a term used in various fields, from debate, to politics and other such ventures, but it is also a full time career that carries with it a weight of responsibility. Mediation is used often in Alternative Dispute Resolution (ADR) as a role that attempts to calm disputes and reach an agreement. It is a real life career that you can get into whether you have a law degree or not. As a mediator, the part you play is a vital one in all sectors. Therefore, while arbitration, adjudication and litigation are seen as the pillars of the law, in its own right, mediation is just as important, too.

It Navigates The Matter Without Emotional Investment

The point of mediation is to create the middle ground, to level the playing field for the parties involved. Mediators act as the representatives for the disputing parties and come together to bring about viable solutions that each party will find productive and worthy. The most important thing is that the mediators have no emotional attachment to the matter. That is why they are chosen as representatives. In the matter of sensitive topics such as divorce, separation and child custody, the subjects are closely attached to the matter and thus navigate with emotion, not so much tact. The mediator thus presents a stable voice of reason for both parties in the issue.

Mediation is crucial to starting the discourse between conflicting groups. The mediators are the voices of the parties, thus they do not make the decision as arbitrators do. They only offer an unattached translation of details so that the parties may see eye to eye and come to an understanding. It is often difficult to find breathing room to make impactful discussions that can make an appropriate change when emotions are high and the arguments are heated. Having neutral persons navigate the conversation makes it easier to be heard by each party and understand the other’s point of view. Therefore, mediation, in itself, does not dictate a solution as litigation and arbitration do. It is simply a means to provide a channel for conflict resolution in a conducive environment.

Mediation Is A Necessary Skill In Every Industry

Mediation is not limited to the career itself, but it is actually an important skill to have wherever one goes. It is not limited to law in itself, but even basic human interaction. Mediating in schools, in the workplace and various places offers a chance of civil conversation where each party, through empathy and discussion can learn where the other is coming from and learn to make the right compromises.