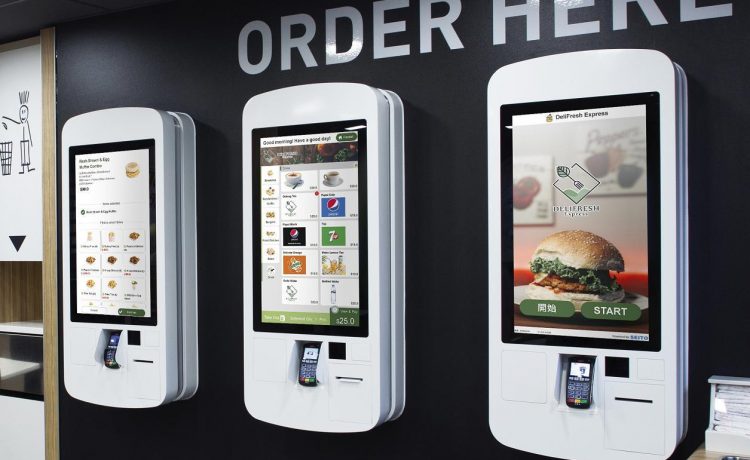 The advancement of technology has made several tasks simpler. As with communication that can be conducted through video calls, there is no longer a necessity for face-to-face interaction. However, this implies that technology has altered many aspects of society, including employment. A variety of historically human-powered occupations have been displaced by machines. According to research by Oxford Economics, 20 million industrial jobs will be automated out of existence by 2030. The data also indicates that regions where a large proportion of the population lacks skills and would have poorer economies and greater unemployment rates are more likely to have their occupations replaced by robots.

The following is a list of jobs replaced by machines:

Almost all major industrial occupations use robots to produce millions of unique goods. Computers are able to construct automobiles and other things.

Anyone can programme several Rethink Robotics robots like Baxter and Sawyer. No longer is it necessary for qualified professionals to programme the robot to do this task.

In recent years, driverless vehicles have generated much attention. It may not be long until the car becomes widespread on the roads. It also entails a substantial risk of job loss. For example, replacing bus, trucks, and other transportation drivers. There are even options for self-driving big trucks. For instance, bulldozers, drilling, and hauling in construction or mining.

As speech recognition technology becomes more proficient, it will be simpler for businesses to replace operators and telemarketers with machines.

Currently, a lot of shops are embracing self-checkout. Where there is no cashier on duty, but the customer personally checks and pays for purchases using a machine. Find out more about self-ordering kiosk malaysia.

Perhaps there are still activities that need us to visit the bank. There will be bank workers serving the consumers, including tellers. Customers will be able to make deposits and withdrawals at these locations. With developments in technology, financial transactions, and even the emergence of digital currencies such as Bitcoin, users may now conduct transactions from their devices without returning to the bank.

Robots may be assigned tasks that people would typically do to pack or carry items. Amazon has acquired a robot.

Several pharmacies are replacing human pharmacy workers with robots in order to segregate and manage clients’ medications. The robot will avoid mistakes and needs a limited area to operate, similar to a robot arm.

Some law companies are replacing paralegals and other employees with e-discovery attorneys and research robots. Based on keywords, the robot can search through millions of papers to uncover pertinent information such as phone numbers and email addresses. Numerous financial experts are being replaced by computers built to analyse financial data and identify patterns and trends. Such patterns and trends may automatically identify investment possibilities and financial concerns.

The U.S. military is already using autonomous drones to conduct surveillance and even attacks without help. Perhaps in the future, drones will be much more advanced and invade more industries. For instance, training to fly a cargo jet. Even this website indicates that some firms seek to replace their pilots with computers and remote pilot assistance.

Several businesses are apparently already using technology to replace the bartender responsible for dispensing beverages. Services like Briggo even replace baristas with robots in order to prepare popular beverages and discover new recipes.

The Difference Between Sanitization And Disinfection

Constructions and the Right Bit Of Perfection

It Is Best Time To Invest On Properties Now!